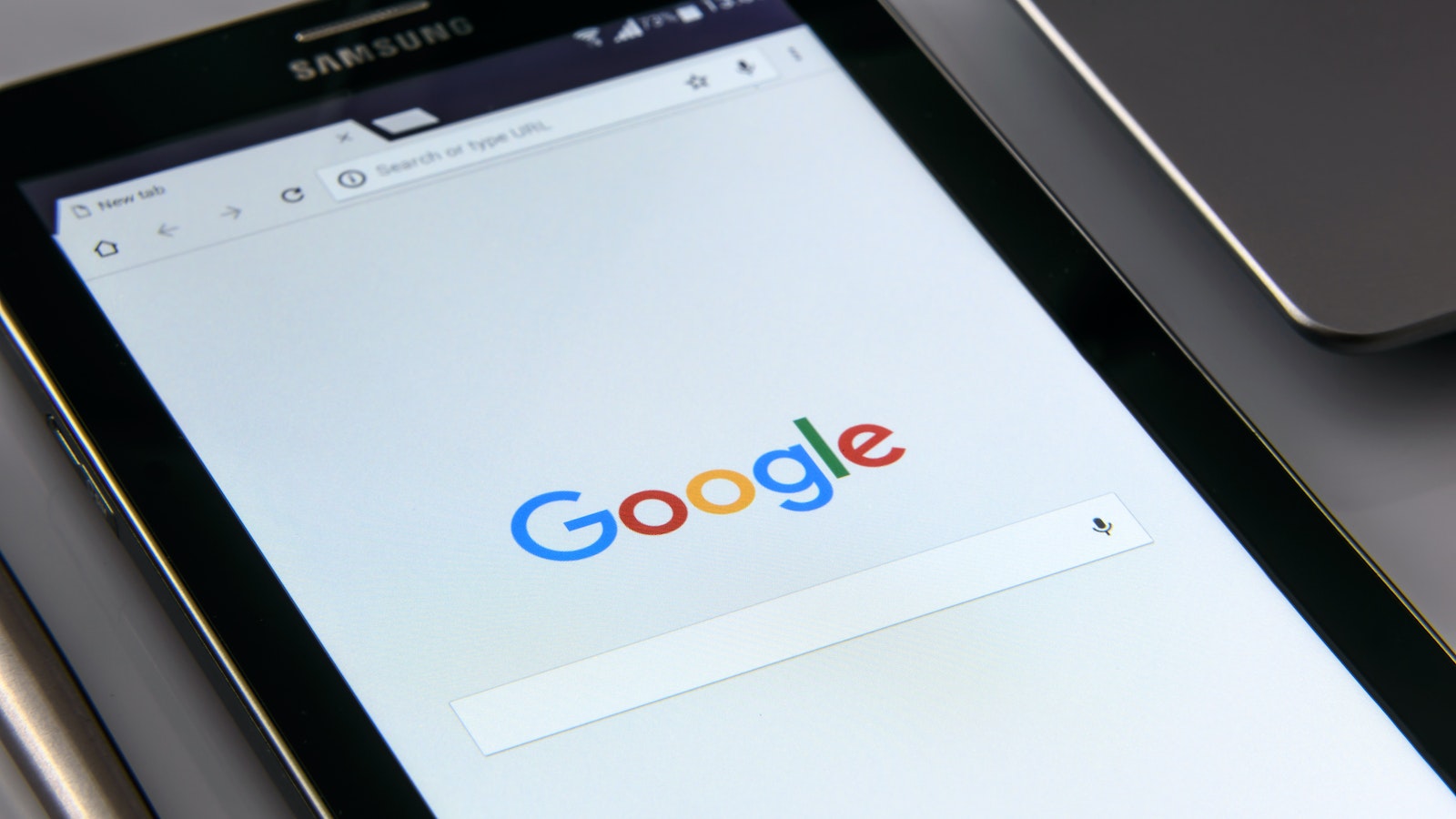 The future of online communication is unclear.
Read
Cite
Feedback

Online communication has become ubiquitous and has taken up a variety of different forms. For some, it includes Skyping with their teammates while for others, it is more commonly iMessaging with their family. Nowadays, Google delivers not one but four options for communicating within its ecosystem. Google's offerings currently include:

Prior to March 2019, Google supported the messaging app Allo.